Nice set of tips on programming and operating, by Paul Norton:

It has been reported that when updating a Super Receiver (trackside) that you must disconnect the outputs first.

There have been issues with the Revolution transmitter flying apart when dropped. There is a "fix" that keeps the two halves of the case together. Thanks to Ed Headington for the pictures:

Original style - look at base of antenna, it has a "lip" in the case at the antenna base: 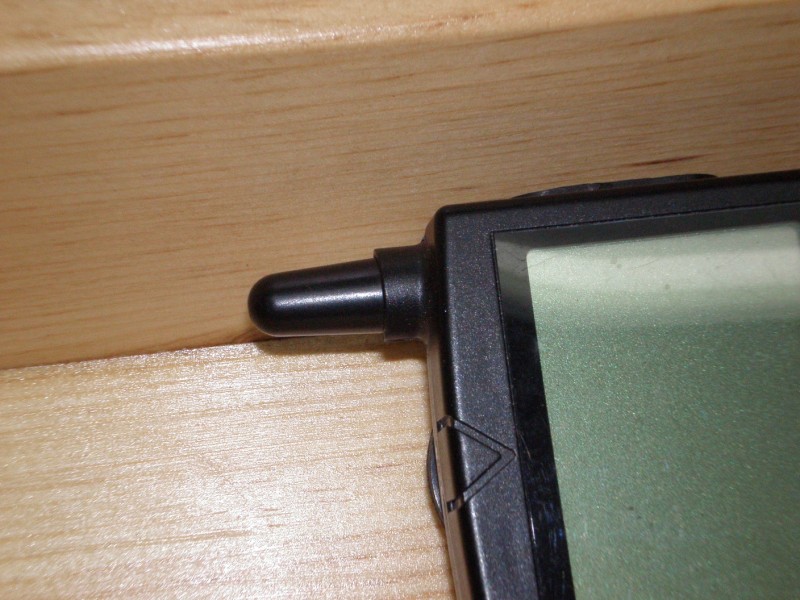 The Aristo modification/upgrade puts a little rubber "band" around this lip, thus securing the 2 halves of the case together: 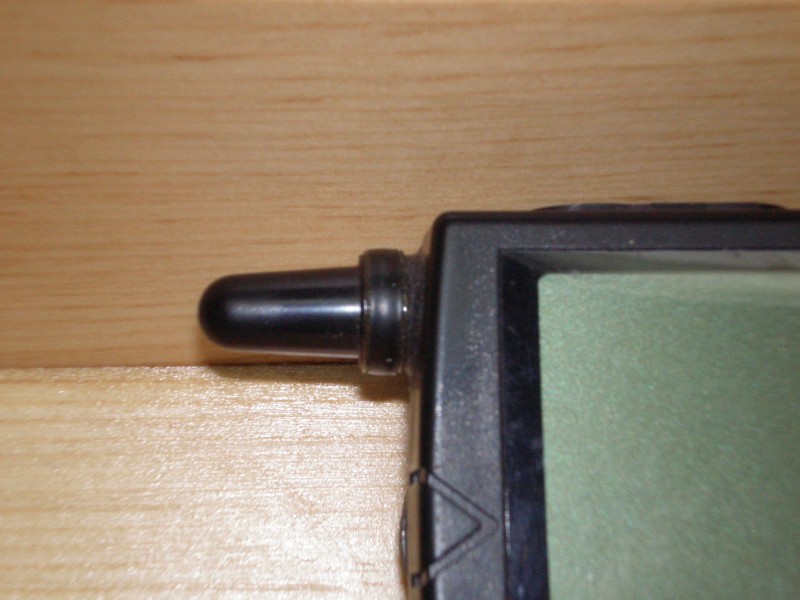