The first run of Aristo GP40's were the first locos manufactured after the purchase of Sanda Kan by Kader.

As usual, when you change factories, you get differences.

Besides the trivial detail that the "mu cables" did not come out of the holes in the body, but fouled the coupler and often got ripped out, and the worst plating job on wheels in the entire history of Aristo, where the plating often peeled off the wheels within hours, the biggest problem is motor failure.

The symptoms are increased motor current. This ranges from slight increase in current, to large increases in current and slowing, to smoking and complete burnout.

While it's not clear yet what the failure mode is, I have a theory, defective insulation on the magnet wire, that allows shorting in the windings.

What is known is that Aristo ordered and received 1000 motors to be able to replace all the motors in the first run of 500. There has been a second run, and it's not clear of the status on these motors.

It seems that there may be a way to tell the differences, the first run motors have slots and fan visible in the motor housing, it may be that the second run has slots in the motor case, but no visible fan. This still needs verification.

One thing that does not need verification is the fact that the replacement motors are longer, and need some modification to the inside of the motor block.

Ted will probably update his GP40 vignette, but until then, these pictures will help show the differences. 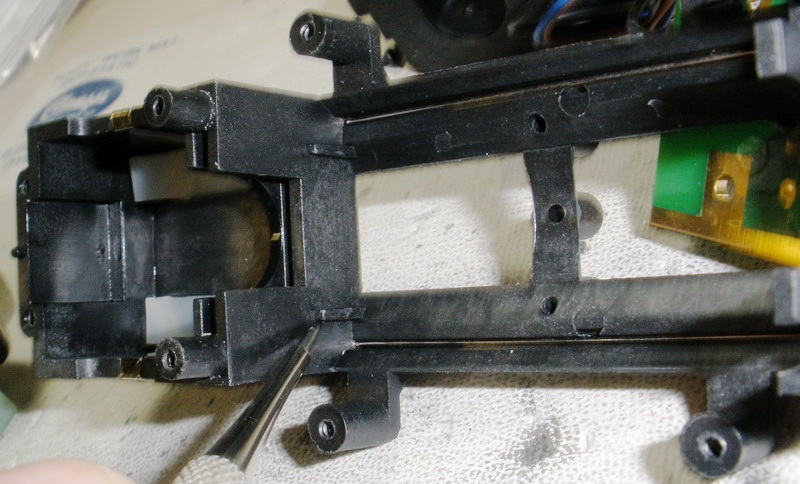 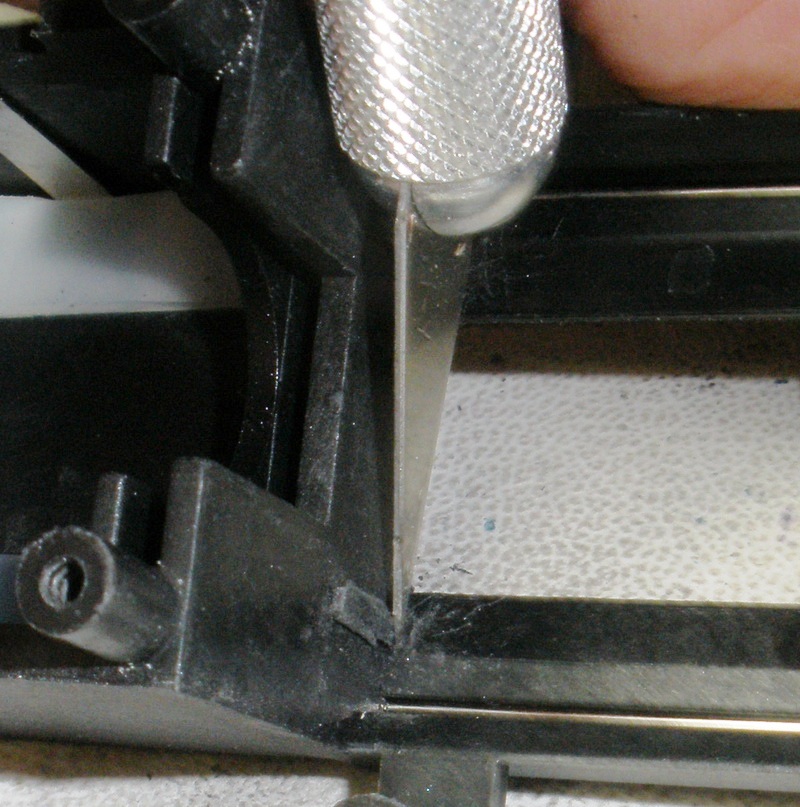 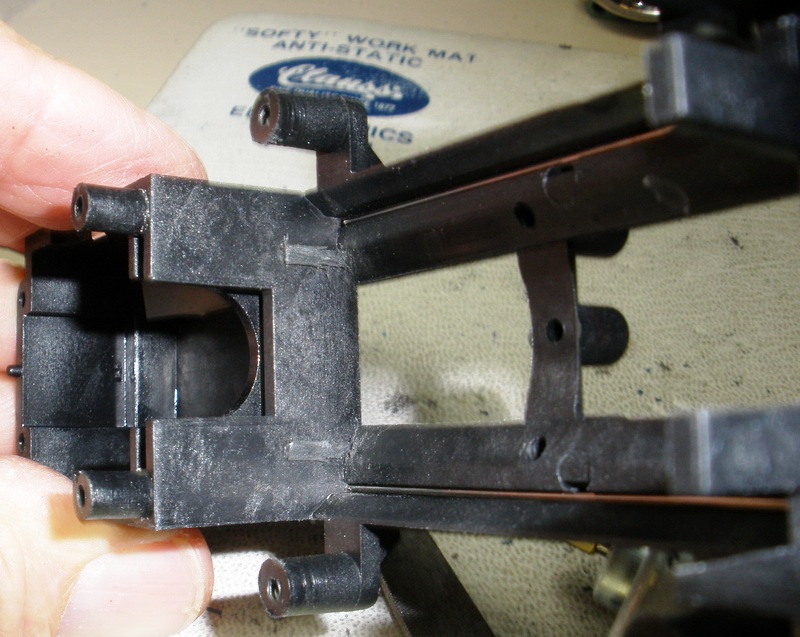 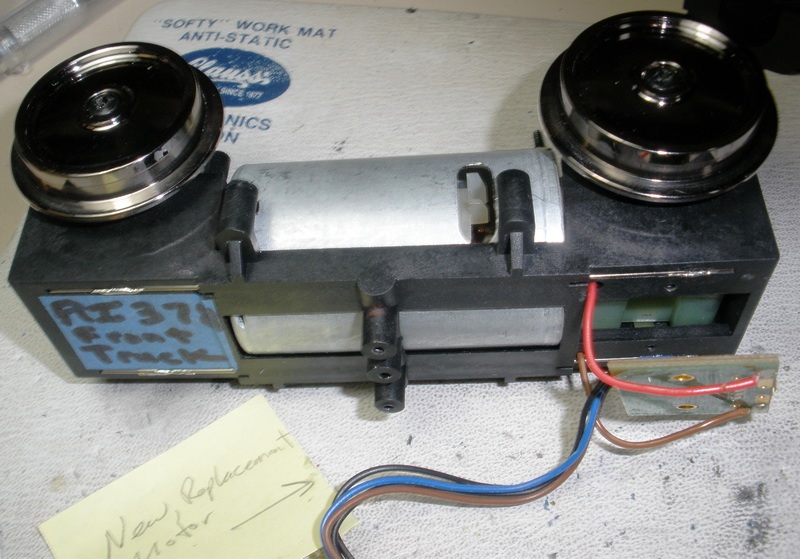