Overview - 3 versions can be found

Originally this model was developed by Delton.

Later, when Delton went out of business, Aristo produced and sold this version with a few small changes from the Delton version.

Around 200-72008, Aristo gave the loco a "makeover" and it has extensive drivetrain and electrical improvements.

Note well: The part numbers are UNCHANGED between the old and new Aristo versions: 80100 and 80200 for the coal and wood tender versions. (dumb!)

The easiest way to determine if the loco is a Delton, or an early Aristo is to look at the domes on the boiler, they are turned brass. 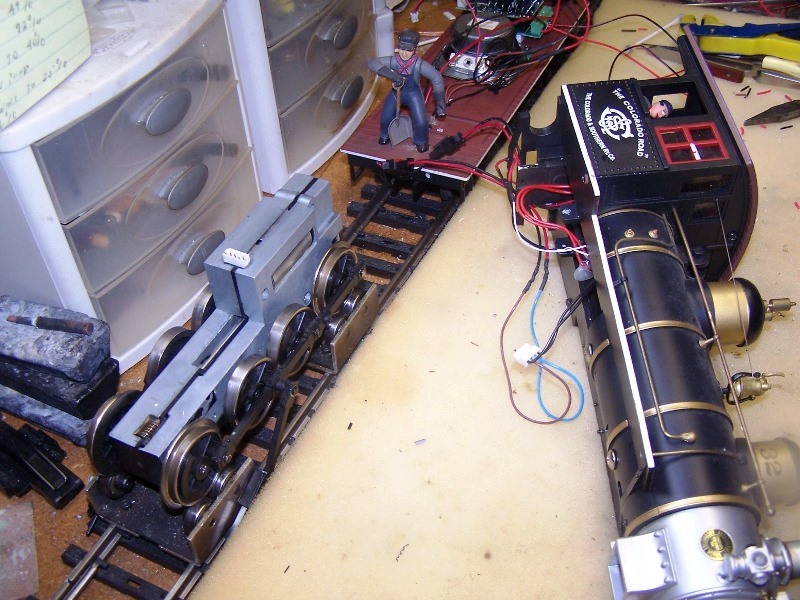 The loco has a spur gear drive from the motor to a gear on a long jackshaft, only the 1st and 4th axles were powered.

There is additional power pickup in the tender was from carbon brushes on backsides of wheels, but the loco will run without the tender.

Aristo modified the loco with some new features:

Notice the siderods are shiny metal, as opposed to the black plastic in the original Aristo version

Note that the switches for lights and motor are now in the tender chassis.